The Rawn Law Firm was founded on April 1, 2011 by attorney Michelle R. Rawn, who is licensed to practice law in Kentucky, Indiana, and Ohio. Michelle has almost 20 years experience in the real estate industry representing real estate investors in both real estate matters and landlord tenant cases. 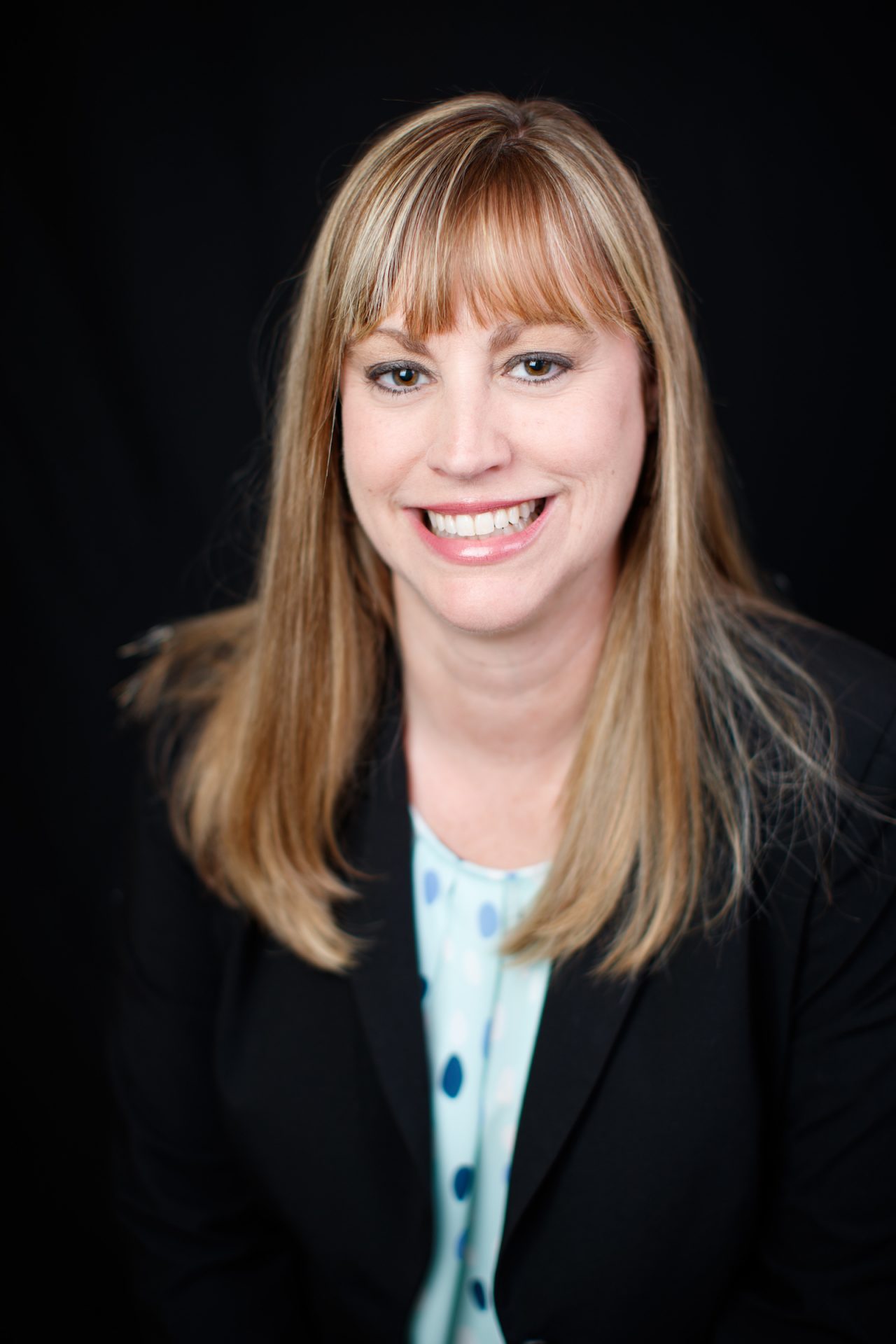 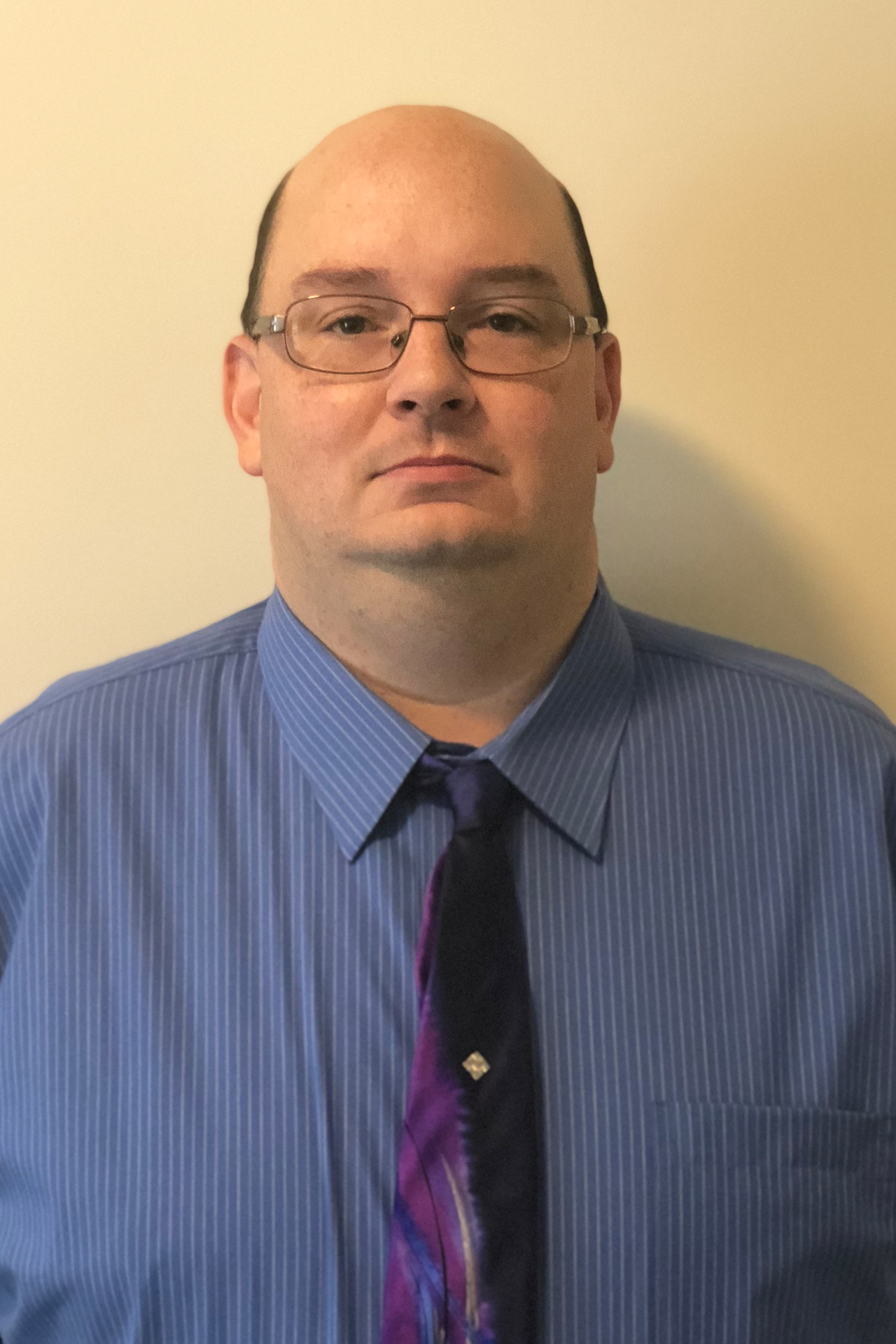 John Benz is a native of Louisville, Kentucky and has resided here his whole life. He earned his high school diploma from the J. Graham Brown School in downtown Louisville. John then went on to earn a Bachelor of Arts in History and a Master of Arts in Teaching from the University of Louisville before attending the Chase College of Law at Northern Kentucky University where he received his Juris Doctorate.

John is an active member of the Boy Scouts of America where he earned the rank of Eagle Scout and has received the Silver Beaver Award, among other honors.

We greatly appreciate your business and look forward to handling your landlord tenant and real estate needs. 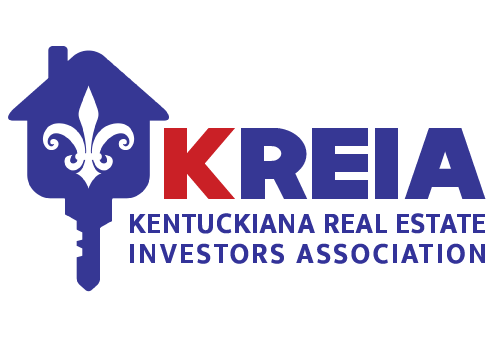 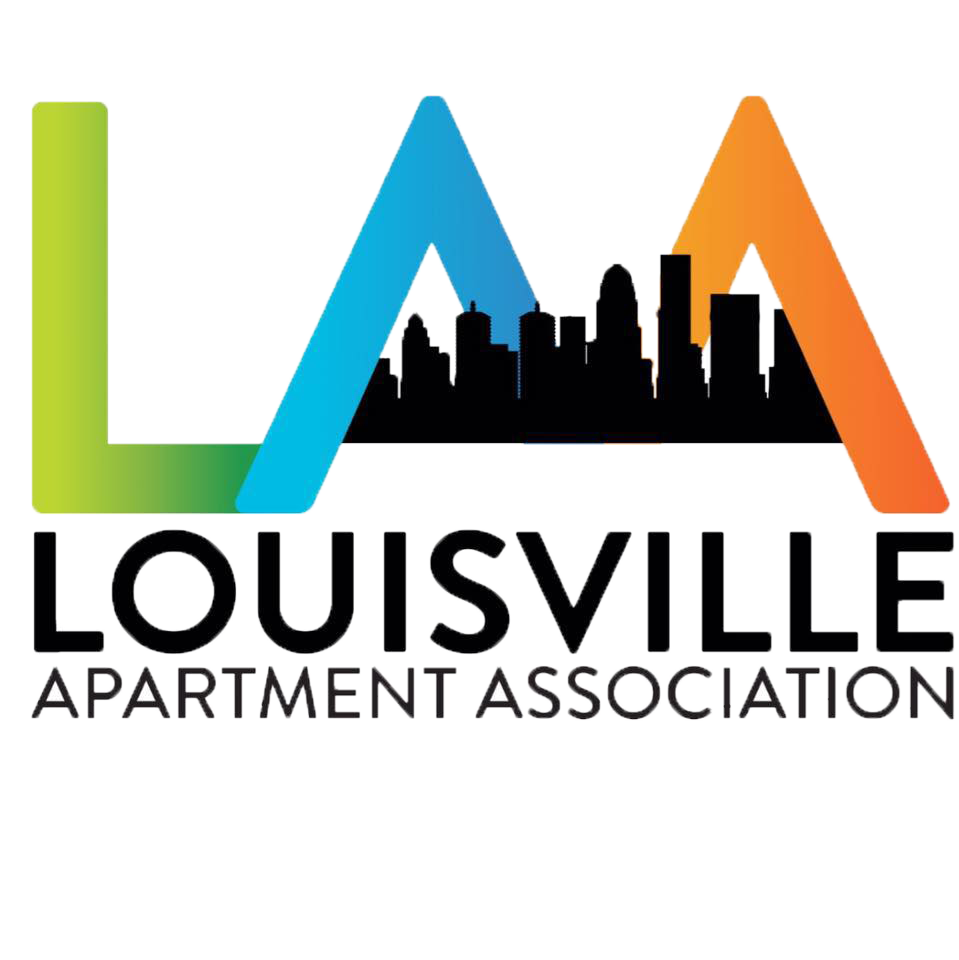